Like every other newspaper in the country, The Southern has suffered round after round of layoffs in the face of declining revenues. Under this agreement, the company can exempt up to 20 percent of the workforce from seniority consideration in a layoff.

Otherwise, the reductions will be guided by seniority. Previously the company cut a long-time journalist and kept a new hire — a move that inspired journalists there to organize. 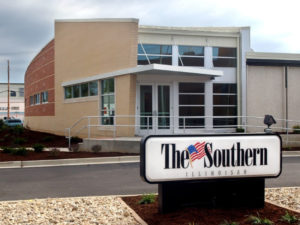 Other highlights of the contract included: